In a first for the companies, Disney and regional network OSN have partnered to debut exclusive Disney+ content across the MENA region starting April 9. 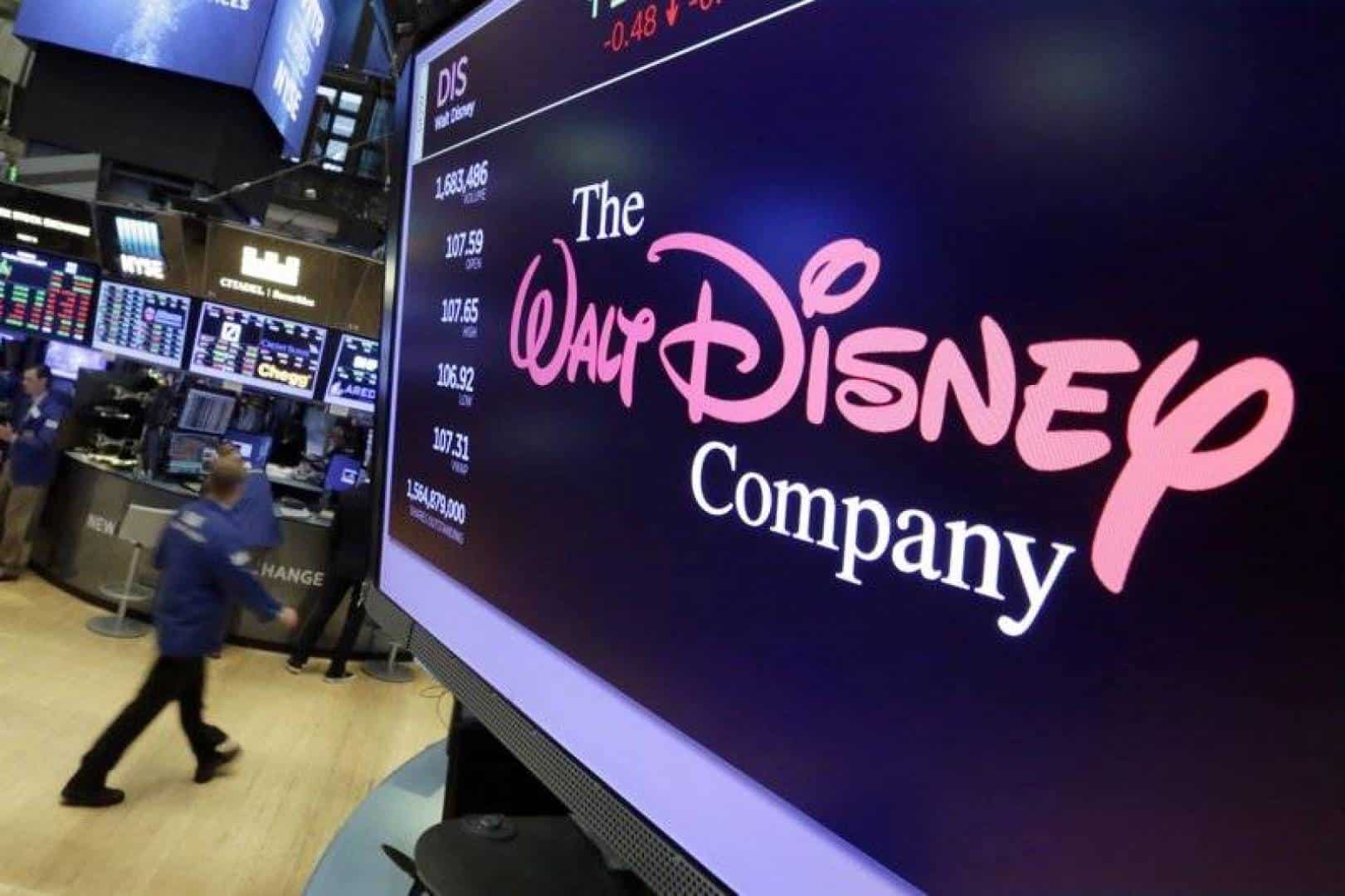 Dubai-based cable channel OSN has signed an exclusive agreement with Disney that will bring Disney+ programming to television and streaming subscribers in 17 regional markets including the Gulf, Egypt, and Lebanon from April 9, OSN CEO Patrick Tillieux said on April 2.

The “long-term” distribution deal is a first for both OSN and Disney. It is believed to be the first time Disney has chosen to distribute Disney+ through a third-party provider, and will allow OSN to premier an extended catalog “of Disney’s storytelling to our loyal customers,” not previously accessible in the MENA region, the OSN CEO boasted.

“What we previously did not have from Disney was the Disney+ Originals. By acquiring the exclusive Middle East rights to all of the Disney Plus Originals, OSN provides a more complete Disney offering to our subscribers,” Tillieux told BroadcastPro ME.

Like many other subscription-only television networks, OSN has added an online streaming platform in line with the growing consumer trend towards on-demand viewing.

OSN will revamp its online platform to make way for the new Disney+ offering, and to better compete with online streaming behemoth Netflix and other major players in the highly competitive on-demand entertainment market.

“Besides this [Disney+], OSN also has access to the entire HBO content portfolio–-again exclusive–-as well as content from MGM, Universal, Paramount and all the major Hollywood studios,” Tillieux added.

OSN customers will be able to access hit Disney+ shows like “The Mandalorian” and new movie releases like “Lady and the Tramp” for $9.50 per month, a price comparable to the $9.99 standard monthly subscription for Netflix.

Disney, who launched Disney+ as an independent streaming platform–separate from existing platforms like Netflix, Stan, and Amazon Prime–in European markets on March 24, welcomed the new deal.

“Given that we currently do not plan to launch Disney+ as a standalone service in the region in the near future, we are pleased to work with OSN to bring Disney+ originals to viewers in the Middle East,” said Disney’s regional lead for content sales and distribution Amit Malhotra.

The COVID-19 pandemic has caused major setbacks for many industries including aviation, hospitality, and tourism, but is proving to be a boon for the digital content sector. Streaming services like Netflix and Disney+ have already been forced to downgrade streaming quality in order to reduce congestion as audiences in lockdown around the world tune in to fill their idle days in isolation.

OSN has had a presence in the MENA region since 1998. In 2019 the company recorded revenues of $500 million but was also forced to restructure and let go of 60% of its workforce that same year due to pressure from growing competition in the increasingly crowded entertainment sector.

In an interview with Reuters, Tilleux said he was nevertheless feeling optimistic about the network’s future. “We have come out of a dark period,” Tilleux lamented, but in light of the new Disney deal and increased traffic thanks to COVID-19 shutdowns, the outlook for OSN is positive, the CEO concluded.