Kuwaiti polygamists face a difficult dilemma: With which wife will they spend lockdown? One Fatwa Committee member suggests picking a name out of a hat. 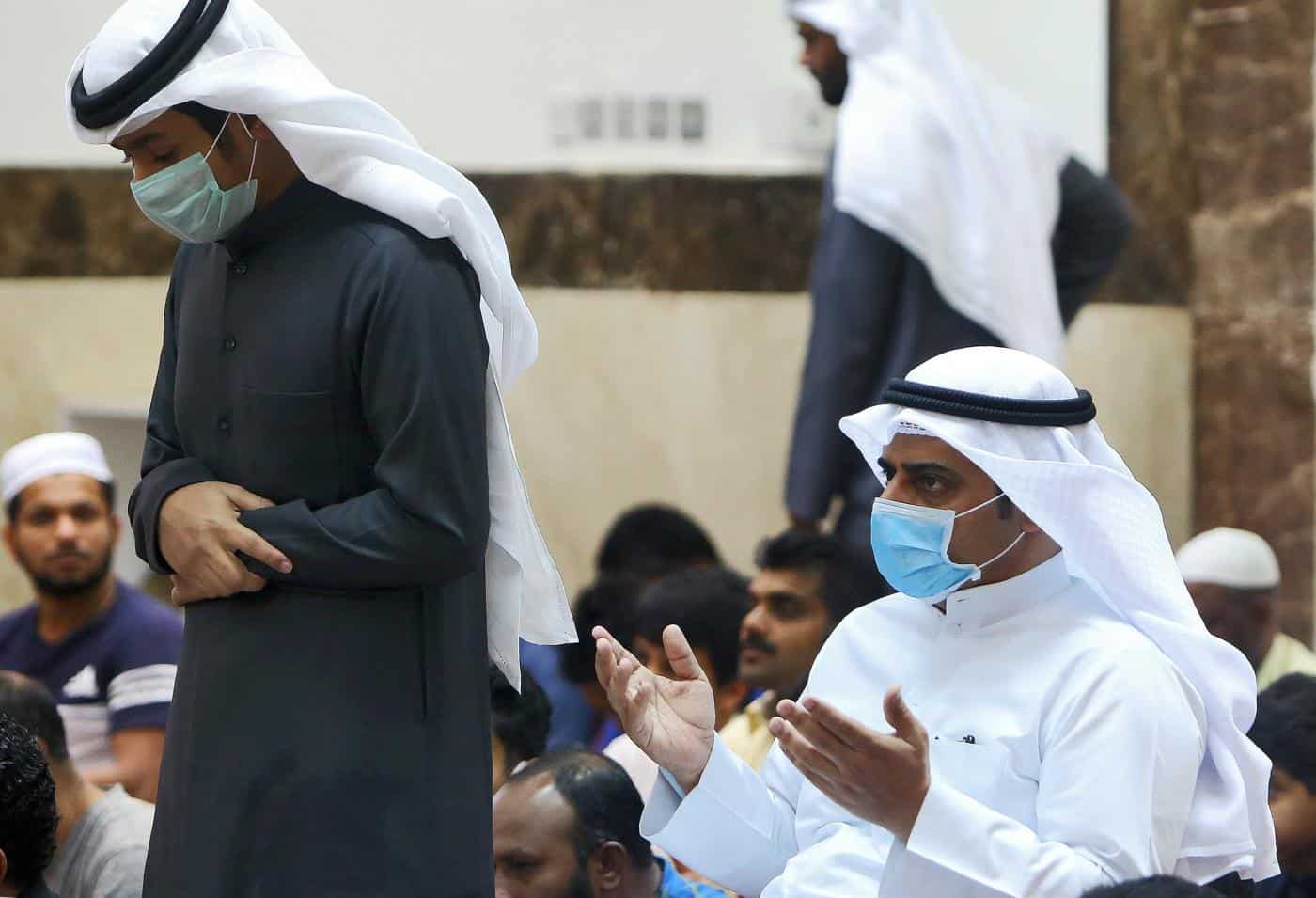 At a time when many countries are easing their COVID-19 curbs, Kuwait imposed a new three week “total lockdown” last week that will run until May 30. The move has prompted many questions from the country’s polygamist households around how to manage their marital and religious commitments during the curfew.

The country’s Fatwa Committee and religious scholars have come up with some helpful advice for men on how to choose with which wife they will spend confinement.

Under Islamic law, husbands in plural marriages are required to divide their time equally amongst their wives. That will be nearly impossible under Kuwait’s new COVID-19 curfew where all but essential workers cannot leave their homes, and driving is banned.

Kuwaiti MP Abdul Latif Al Omairi made an impassioned plea to the minister of the interior to provide special permission for polygamist husbands.

“Brother, Minister of Interior Anas Al Saleh, there are cases that must be taken into account when enforcing the total curfew, such as a man in plural marriage with each wife has her own house. Permits should be issued for these men,” Omairi said.

It remains to be seen if permits will be forthcoming. In the meantime, Fatwa Committee member and Islamic law expert Dr. Ahmad Al Hajji Al Kurdi reminded men tempted to stay with their favorite wife that “justice in plural marriage is in alimony and good treatment and not in sexual relations and love.”

The jurisprudence scholar added that if a man is forced to spend all of the lockdown with one wife, his other wives should be free to accept that decision or use it as grounds for divorce. Fellow Fatwa Committee member Dr. Issa Zaki suggested that husbands could pick a wife’s name out of a hat, at random, if they are having trouble deciding who to sleep with during the state-sanctioned confinement.

Pay the nights back

Compensation is another solution religious scholars are bandying about.

“According to the Maliki school of jurisprudence it is permissible that the polygamist husband or either of his wives buy time from the affected wife or wives,” Sharia Law scholar Professor Mohammad Abdul Gaffar Al Sharif advised.

According to Preacher Hai al Hai, polygamist husbands should divide their time equally amongst wives, except in circumstances such as the COVID-19 pandemic where he is allowed to stay with one to avoid harm or disease.

“The Hanafi and Shafi’is schools of jurisprudence went on to say that the husband must compensate this wife (wives) with a number of nights equal to those that were lost from them,” he said.

Polygamous marriage is popular in the oil-rich Gulf state of Kuwait, which according to a 2019 study has the highest rates of plural marriage in the region. Under Islamic law, men who want to take on extra wives must ensure they can provide for them all equally. This means an even distribution of time and financial resources, including adequate housing and household provisions.

In a 2017 colomn, Kuwait Times “agony aunt” Muna al Fuzai said the practice, although validated by Islam, is in fact socially unacceptable.

“I personally don’t support this type of marriage,” the columnist wrote. “I advise women, especially non-Muslim ones, who may agree to marry married men, that they need to think twice as there are no guarantees of protection for them and their children, and they may not be the last ones.”