‘COVID-19 Does Not Discriminate’ – Except In These Two Countries

Why do the UK and US see a disproportionate rate of COVID-19 deaths in minority communities? 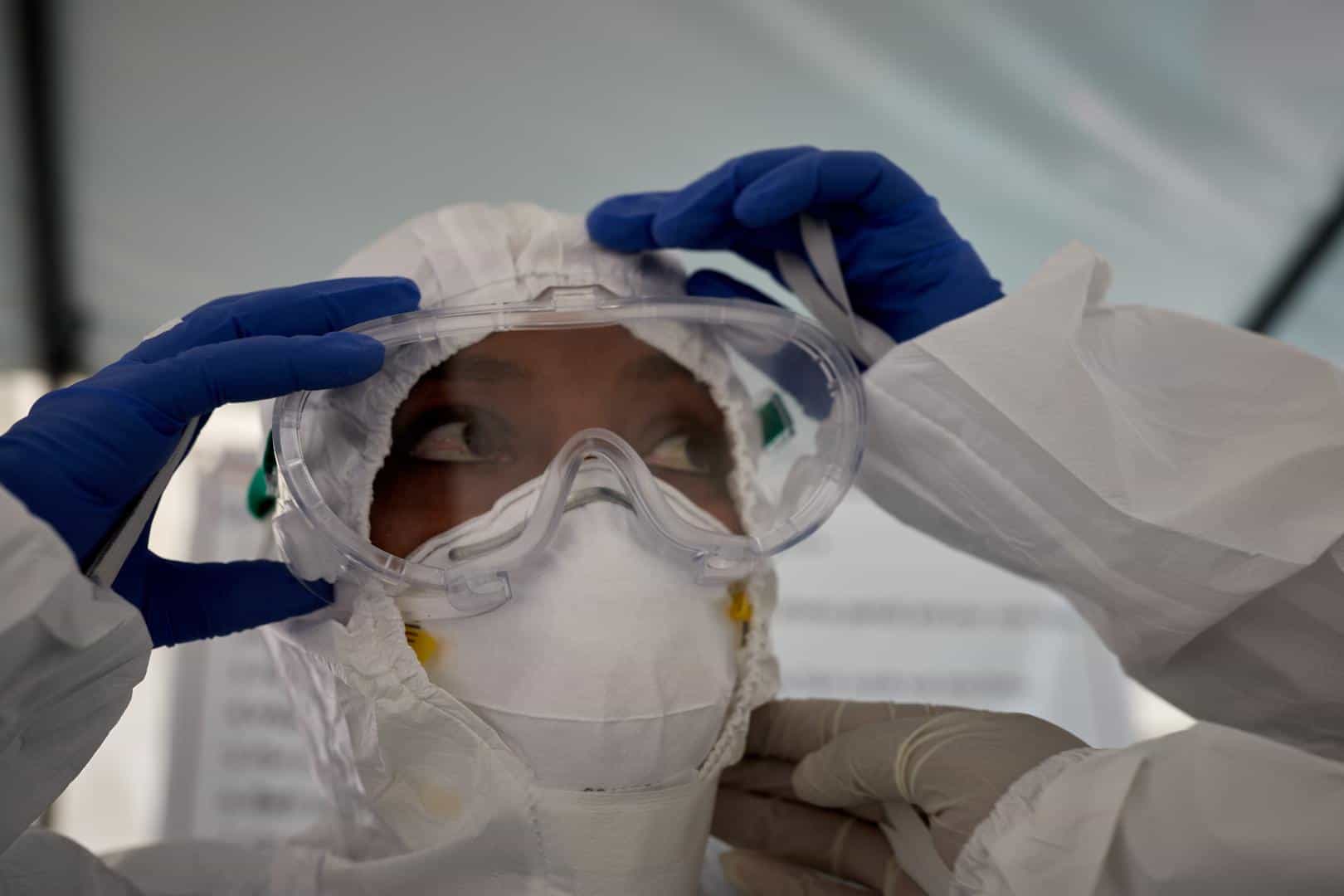 Fear of the COVID-19 virus spans all ethnicities, nationalities, and genders. In Africa, Asia, and Europe, patients show the same symptoms, receive the same treatment, and have similar health outcomes. Successful recovery rates are not exclusive to specific areas in the world, and every continent is showing different positive examples of effective approaches.

In Asia, South Korea turned COVID-19 testing into a national pastime, performing 300,000 tests by the end of March. In Bahrain the government is paying all private sector wages in an unprecedented example of how a country can limit economic damage to citizens. In North Africa, countries such as Algeria and Morocco have implemented early and far-reaching lockdowns, with the army and even robots present on the streets, which appear to slow the spread significantly.

Almost everywhere in the world there are examples showing that the virus is indeed the “Great Equalizer” as New York State governor Andrew Cuomo aptly named the coronavirus. Ethnicity has not been a factor in whether treatment is successful, except for in two countries.

Both the UK and the US report disproportionate numbers of ethnic minorities among COVID-19-related casualties, according to findings by the US-based Brookings Institute and the British Intensive Care National Audit and Research Centre (ICNARC).

COVID-19 and BAME in the UK

In the UK, a report by ICNARC revealed that 30% of all patients infected by the virus come from “BAME” communities, the politically correct British term for the 19.5% of the population classified as Black, Asian, and Minority Ethnic. While these demographics comprise only one fifth of the population, the communities make up roughly one third of COVID-19 patients.

The ICNARC report revealed that 14% of patients are Asian, 14% are black, and 7% are described as “other,” making up a significantly higher percentage of patients relative to their share of the population. While the exact reasons for the disparity have not yet been proven, researchers suggest two factors as potential causes in the difference in infection rates.

First is the disproportionate amount of BAME citizens working in the National Health Service (NHS) where infection rates are much higher than average. The second reason appears to stem from higher rates of poverty in the BAME community. Poor people are more likely to rely on public transport and generally have worse health, causing higher rates of infections, according to inconclusive speculations about the worrying disparity.

In the United States, the disparity is even worse. In Louisiana where black Americans make up one third of the state population, this demographic accounts for 70% of the state’s COVID-19 deaths. In Wisconsin’s Milwaukee County, which is 25.9% African American, the community makes up 45% of detected cases, and 70% of related deaths. Black Americans represent 70% of coronavirus deaths in Chicago and in the states of North Carolina, South Carolina, and New York.

Where the disparity in the UK is in the amount of infections with little discrepancy in death rates, the US is seeing a significantly higher death rate for people of color.

Dr. Anthony Fauci, part of the Trump administration’s COVID-19 response, said “Health disparities have always existed for the African American community… [coronavirus is] shining a bright light on how unacceptable that is because, yet again, when you have a situation like the coronavirus, they are suffering disproportionately.”

The infectious disease expert highlighted the problem’s structural nature, saying “we will get over coronavirus, but there will still be health disparities which we really do need to address in the African American community.”

African Americans have a higher likelihood of living in poverty, residing in urban environments, and having limited access to the US’ prohibitively expensive healthcare systems. The US Census Bureau has shown that “black wealth” is about 7% of that of whites. In 2014, the median net worth of white households was $130,800, while African American households averaged $9,590.

In a privatized American healthcare system, that means white people on average have better access to healthcare. Over half the US population do not have health insurance or are under-insured, meaning they pay monthly premiums but still would need to pay anywhere from hundreds to tens of thousands of dollars to get care. African American and Latinx communities often fall in this bottom half of society that rarely if ever see a doctor.

Because of many factors that limit opportunities for education and employment, African Americans are over-represented in both poor urban communities and prison populations, raising the chance of infection. Black Americans on average have fewer healthy food options available, live in more dangerous areas, and have less access to facilities for fitness and well-being.

The COVID-19 crisis has laid bare a problem that has long simmered below the surface for privileged communities in both the UK and the US. The surge in Brexit-fueled racism in the UK has ignored the country’s reliance on the contributions of its BAME community as part of the NHS. In the US, structural racism means poorer results on average for its non-white population in all aspects of life including education, health, economic opportunities, and social mobility.

If COVID-19 is revealing anything, it is our common humanity. From politicians to prisoners, anyone can contract the virus. The same remedies aid us and the same solutions are effective, because we are all biologically the same. Only through structures of inequality do we see different results in health outcomes.