Morocco’s Health Minister Khalid Ait Taleb announced the first confirmed case of COVID19 in the country. The patient is a Moroccan citizen who recently returned from Italy. 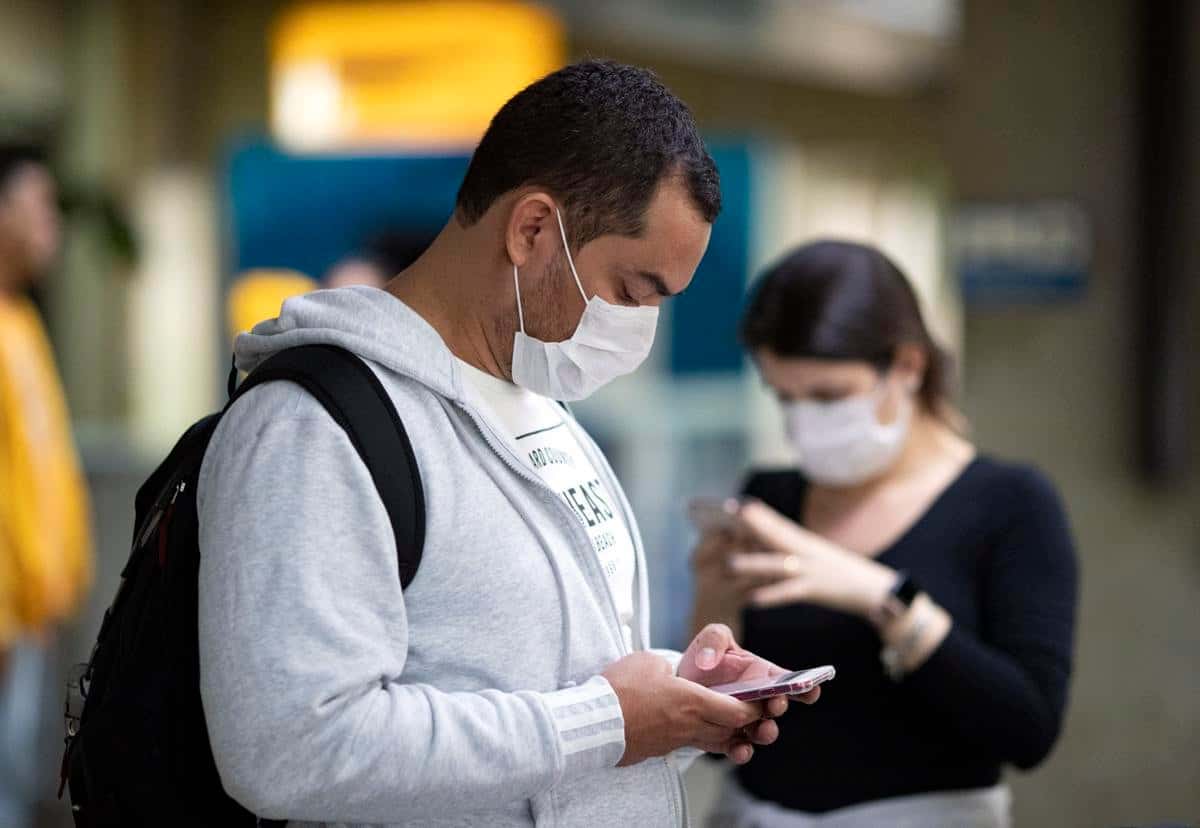 Tests conducted by the Institut Pasteur-Maroc confirmed the Moroccan is infected with the novel coronavirus, a press release issued by Morocco’s Health Minister said on Monday.

According to the communiqué, the individual is in a stable condition and being treated in the isolation ward of Casablanca’s Moulay Youssef hospital, in compliance with national and international health standards.

As soon as the test results were confirmed, a team composed of specialists from the national and regional Public Health Emergency Operations began contacting anyone who had been in contact with the individual in order to carry out health checks and impose preventative measures aimed at stopping the virus’ spread in Morocco.

Tunisia also recorded its first case of COVID-19 on Monday. According to authorities, the infected person, a 40-year-old Tunisian man, had arrived by boat from Italy on February 27.

Tunisian Health Minister Abdelatif el-Maki told the media that passengers of the boat had been told to monitor themselves for symptoms. The infected man called emergency services when his fever spiked.

Saudi Arabia and Jordan also confirmed their first coronavirus cases on Monday. The two patients had traveled from Bahrain and Italy.

Italy, with over 2036 recorded cases of COVID-19 has become the European epicenter of the outbreak. The death toll from the virus rose to 52 on Monday. The spread of coronavirus began in Northern Italy but cases have now been recorded in more than half of the country’s 20 regions, including the island of Sardinia.

The disease has been slower to spread to the Middle East and North Africa, with the exception of Iran, which has officially recorded 1501 cases and 66 deaths from COVID-19 since February 19.

Iran’s health service has been badly affected by crippling US economic sanctions, and the government has allegedly under-reported cases because it is ill-equipped to handle the outbreak.

At the time of writing, 90 892 cases of COVID-19 had been confirmed worldwide, resulting in 3110 deaths in 73 affected countries.