How will the global coronavirus pandemic impact civilians and combatants as conflict continues in Libya, Syria, and Yemen? 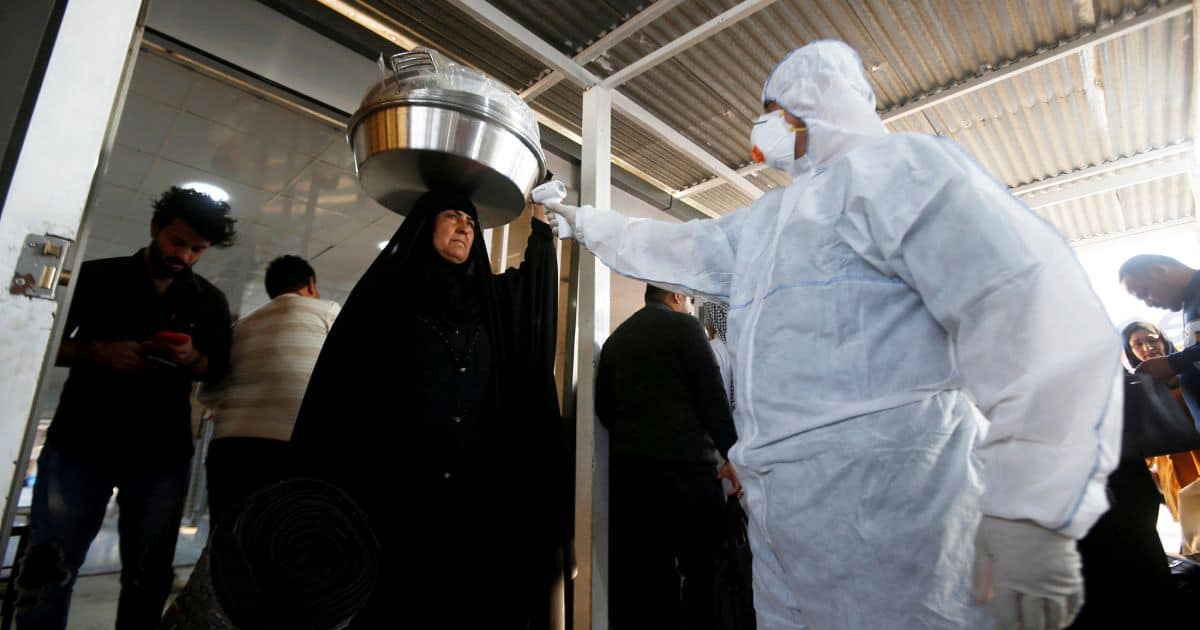 The COVID-19 pandemic has now claimed the lives of thousands of mostly older or chronically-ill people across the world. Advanced modern healthcare systems like those seen in China, the US, and Europe have struggled to cope, combat the spread, and protect those most vulnerable.

It took the collective might of the Chinese state, with all its power and resources, to contain the spread of COVID-19. Even with the mind-boggling efficiency and fervor with which the Chinese built hospitals, quarantined entire populations, and tightened social restrictions, the local outbreak still claimed more than three thousand lives before China managed to bring it under control.

We now know how to contain the COVID-19 virus. China and South-Korea have shown that through strict and timely measures, national unity, and collaboration, as well as rigid adherence to standards and protocols, the infection rate can be slowed to a point where it is deemed “under control.”

While this knowledge provides some comfort to the millions of people in self-isolation or under preventative quarantine around the world, these proven measures have little chance of being implemented in conflict areas.

In the MENA region, Libya, Syria, and Yemen both have no government to rely on in the practical sense.

Libya’s UN-recognized government is desperately trying to hold on to the capital and has little control over what goes on in the rest of the country.

Syria is in rubble, with most of the population either internally displaced, in refugee camps, or in desperate need of even the most basic of amenities. While Syria nominally has a central government, given the ongoing tensions in Idlib province and several foreign military forces operating within its borders, the Syrian government cannot be safely relied upon to contain the coronavirus.

Yemen is a tragic case in itself, as the UN and many international NGOs have for years decried the poor state of its healthcare facilities as well as continued attacks on hospitals by the parties at war.

Yemen was already one of the poorest nations in the region when the conflict broke out, and little stands in the way of the coronavirus spreading in an already desperate and depleted country.

As European and American governments now face the coronavirus head-on, with thousands of new infections every day, little attention will be spent on issues abroad. As Western governments have learned from the approach taken by China and South Korea, so must the global community continue to evolve its learning on the virus and freely share best practices and effective measures.

The scale of COVID-19 infections in these conflict zones will not be clear for a long time. Hopefully, once it becomes known, the global community will be ready to collectively assist these fragile nations and help some of the globe’s most vulnerable people.