China Leads Fight Against COVID-19 as Spread of Infection Slows

China, where the pandemic initially sparked, has reported no new local cases of the novel coronavirus, while countries across the globe go on shut-down to curb the spread. 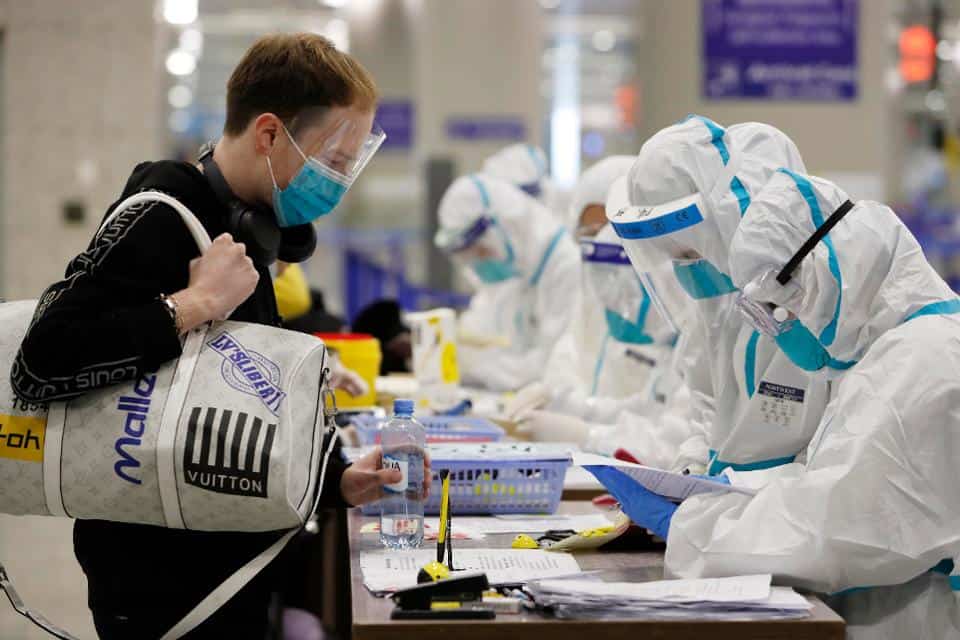 Every day the news appears to be getting worse. The number of deaths keeps climbing and infection rates are accelerating across the US and Europe. But there is encouraging news from the first, and worst hit, a nation so far. China reported no new local infections yesterday.

Through a combination of very high levels of testing and drastic quarantine measures, China is showing the world how the virus can be contained. South-Korea has learned quickly from its neighbor and has performed 300,000 tests and has built the capacity to conduct 15,000 new tests a day. In contrast, the United States, with six times Korea’s population size, has conducted only 60,000 tests so far.

While US President Donald Trump continues to try to frame the virus as Chinese, other countries are starting to recognize China as a global leader in fighting the pandemic.

According to the Intercept, the Chinese government and private parties have sent doctors and medical necessities to Belgium, France, Italy, Iran, Iraq, the Philippines, Spain, and the US.

Trust in China’s approach is evidenced by the number of Chinese expatriates who are flying to China. After a Chinese woman in the US was refused testing three times, she decided to fly to China to get the testing and treatment she needed.

The Chinese government sees the gestures made to other countries as an integral way to project the power and success of the Chinese state by providing materials needed to protect healthcare workers and follow the World Health Organization (WHO) advice to test as many people as possible.

While US President Donald Trump on Wednesday did not reject a possible ‘punishment’ for China, other countries take a different approach. Serbian President Aleksandar Vucic sent a letter to his Chinese counterpart, saying “the only country that can help us is China. For the rest of them, thanks for nothing.” The following Monday the first Chinese testing kits started arriving in Serbia.

China alone will not save us. Supplies of ventilators, face-masks, and sanitizers have suddenly become a scarce commodity and without global cooperation, these shortages could hamper any containment efforts.

This is not the time to cast blame, instead, let’s try to learn from each-others’’ successes and try to limit each-others’ pain. Because, together, we can emulate China’s recent success and stop the virus.