‘Butcher of Khiam’ Flown to US Directly After Release

The US airlifted a controversial Lebanese-American from Beirut despite local frustrations. 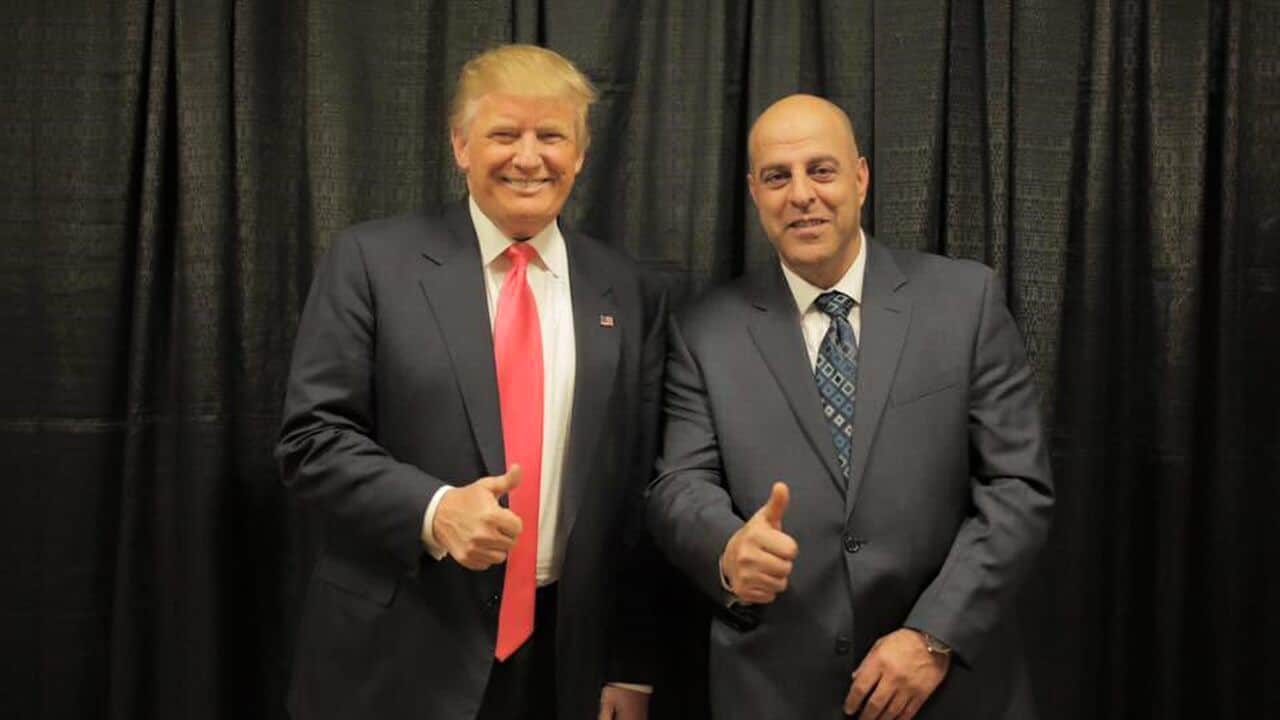 On Thursday, March 19, Donald Trump stepped up to the lectern of the White House press center with news to share: An American citizen was released from a foreign prison and was on his way “home.” President Trump highlighted US citizen Amer Fakhoury’s battle with cancer and thanked the Lebanese government for allowing Fakhoury to spend the remainder of his life with his family.

A US military plane landed at the US Embassy in Beirut to airlift Fakhoury out of the country hours after his release.

The urgency stemmed from Fakhoury’s reputation as “the butcher of Khiam” for his actions as head of a prison during the Israeli occupation of Lebanon.

For over a decade, Khiam Detention Center functioned as a prison for opponents of the occupying Israeli forces. The South Lebanon Army, an Israeli proxy, ran the facility that was used to torture prisoners. Accounts from author Robert Frisk, several eyewitnesses who spoke to l’Orient le Jour, and Human Rights Watch describe horrific torture methods.

Accounts detail how the “butcher” got his title.

Amer Fakhoury’s role in these practices appears often in reports. Afif Hammud, a Khiam survivor, recalled, “They used to whip our bodies with electrical cables until our skin got lacerated. Amer Fakhoury was the one who orchestrated the torture sessions.”

Hammud described some of the inhumane ways he was treated under Fakhoury’s instructions: “They put me in a dungeon that was 75 cm wide and 75 cm high. Five hours later, I felt like my body broke into a thousand pieces. During the torture sessions they would operate a noisy engine in order to cover our cries of pain and to make sure that the residents living nearby would not hear.”

Many accounts of torture at the prison are too extreme to publish, but the prison’s function and Fakhoury’s role in orchestrating torture made his name notorious in Lebanon.

After Israel withdrew its forces from Lebanon, Fakhoury fled to Israel and did not visit his country of birth for the following two decades.

After a general amnesty was announced for Lebanese collaborators during the Israeli occupation, Fakhoury returned to Lebanon in 2019 to visit family. Border agents stopped Fakhoury and confiscated his passport. Public outcry on social media over Fakhoury’s return to the country eventually prompted his arrest.

The general amnesty applied to his role as a collaborator, but a collective of lawyers and former Khiam prisoners filed a complaint with the Public Prosecution Office in response to accusations of persistent atrocities, according to Arab News. Crowds of protestors seeking justice came in crowds to Fakhoury’s military court trial.

Fakhoury was released and airlifted out of the country one year later. The Trump administration had threatened sanctions on Lebanon, a country buckling under financial and medical crises. US Senators Ted Cruz and Jeanne Shaheen had prepared a bill of sanctions for Lebanon specifically working to force Fakhoury’s release.

We know little about the specifics of Fakhoury’s release. The rapid evacuation and the shocked responses from Khiam victims indicate this was a well-planned US intervention, assisted by Lebanese officials desperate to avoid sanctions on the already crippled nation.

Many in Lebanon consider the release a betrayal of justice. Vigilantes expressed frustration in Lebanon’s streets, and murdered one of Fakhoury’s associates in broad daylight the weekend following the controversial release.