Facebook and others have broken the “era of start-ups” they themselves started. 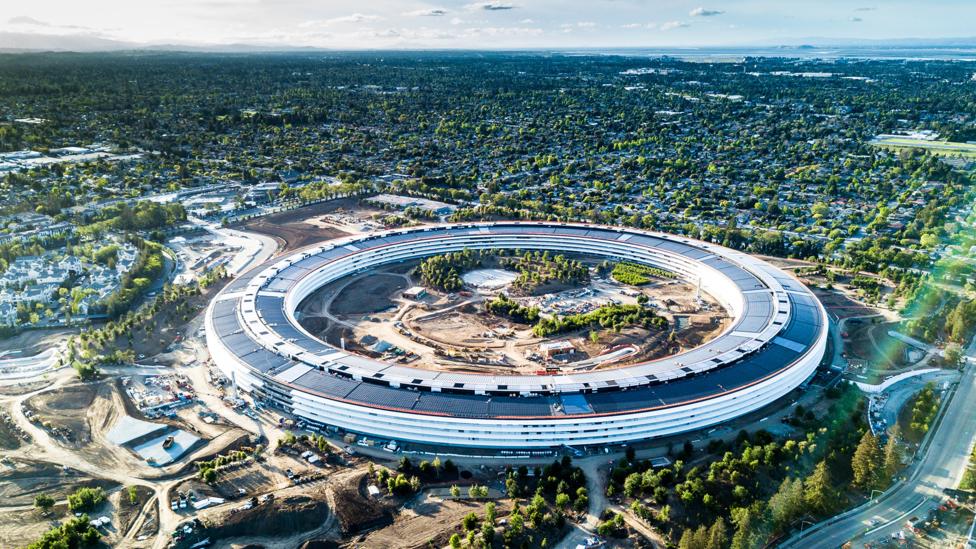 Many did not welcome Facebook’s move to start labeling state-controlled news posts as a step toward protecting media consumers from “fake news.” The far-reaching implications of the move could change the media landscape. “It’s not just about funding, it’s where can a government exert editorial control over the entity?” Facebook’s Head of Cyber Security, Nathaniel Gleicher asked.

Much reporting contrasted the move with Facebook CEO Mark Zuckerberg’s unwillingness to censor incorrect content published by US President Donald Trump. Several outlets openly wondered how Facebook could be promoting anti-fake news measures while not stopping the often outrageously false statement by Trump.

Applying universal labels to indicate outside influence for all media outlets would lead to CNN having the label “owned by AT&T Telecom,” the Washington Post “fully owned by Amazon owner Jeff Bezos,” or almost all US media outlets carrying the label “receives large investments from weapons manufacturers.”

Because Facebook only applies the label to state control, this entrenched corporate control remains conveniently hidden. By not labeling these corporate-funded outlets, they appear free of any biased influence. The result is a return to the days when television ruled and corporate media exercised full control of news narratives.

The developments at Facebook are just one in a plethora of examples of how Silicon Valley’s tech giants have stopped innovating and have started leveraging their monopolies. During the rise of companies like Google, Facebook, and Twitter, the term “tech start-up” became almost mythical and started a global craze of trying to find “unicorns,” the next billion dollar-valued tech firm.

But as these companies got bigger, the mantra changed. The idea of small and nimble companies, competing by introducing new innovations, started to fade as the industry’s pioneers grew exponentially in size and influence. Suddenly the focus of start-ups changed from boasting creative operations and small business values to being large companies trading in user data.

Instead of developing new innovations, these companies now buy up any potential competitor before they pose a threat. The purchases of Whatsapp, Instagram, and Waze are examples of acquisitions that actively aimed to stop innovation and prevent competition. The “big data” hegemony has led developers to aim for a quick payout when their innovations are inevitably swallowed up by one of tech’s big companies.

With Google, Amazon, Facebook, and Twitter as examples, big tech is expanding with almost no barriers to growth. The value of all small tech firms around the world combined is now less than Apple’s valuation alone. Without effective monitoring and regulation of these monopolies, soon we could be reverting back to a corporate-controlled and distributed media narrative, reminiscent of the days of television. 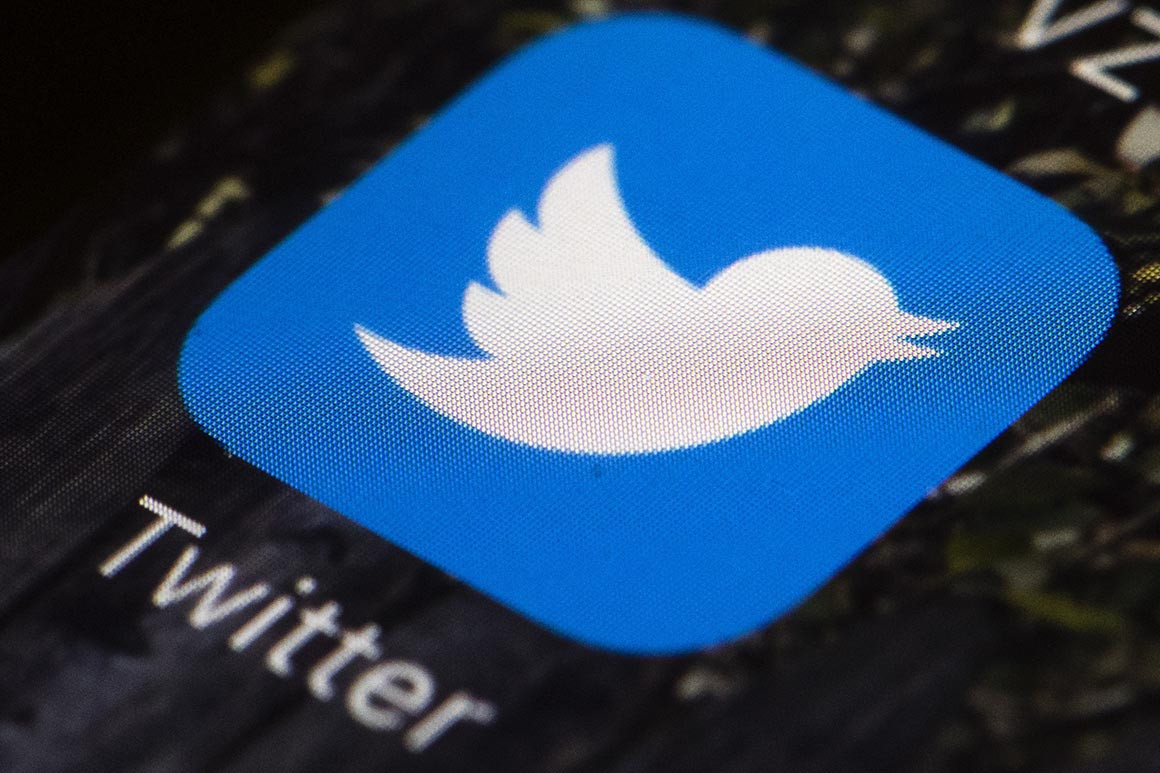