Armenia’s economic response to the COVID-19 pandemic focuses on agriculture. 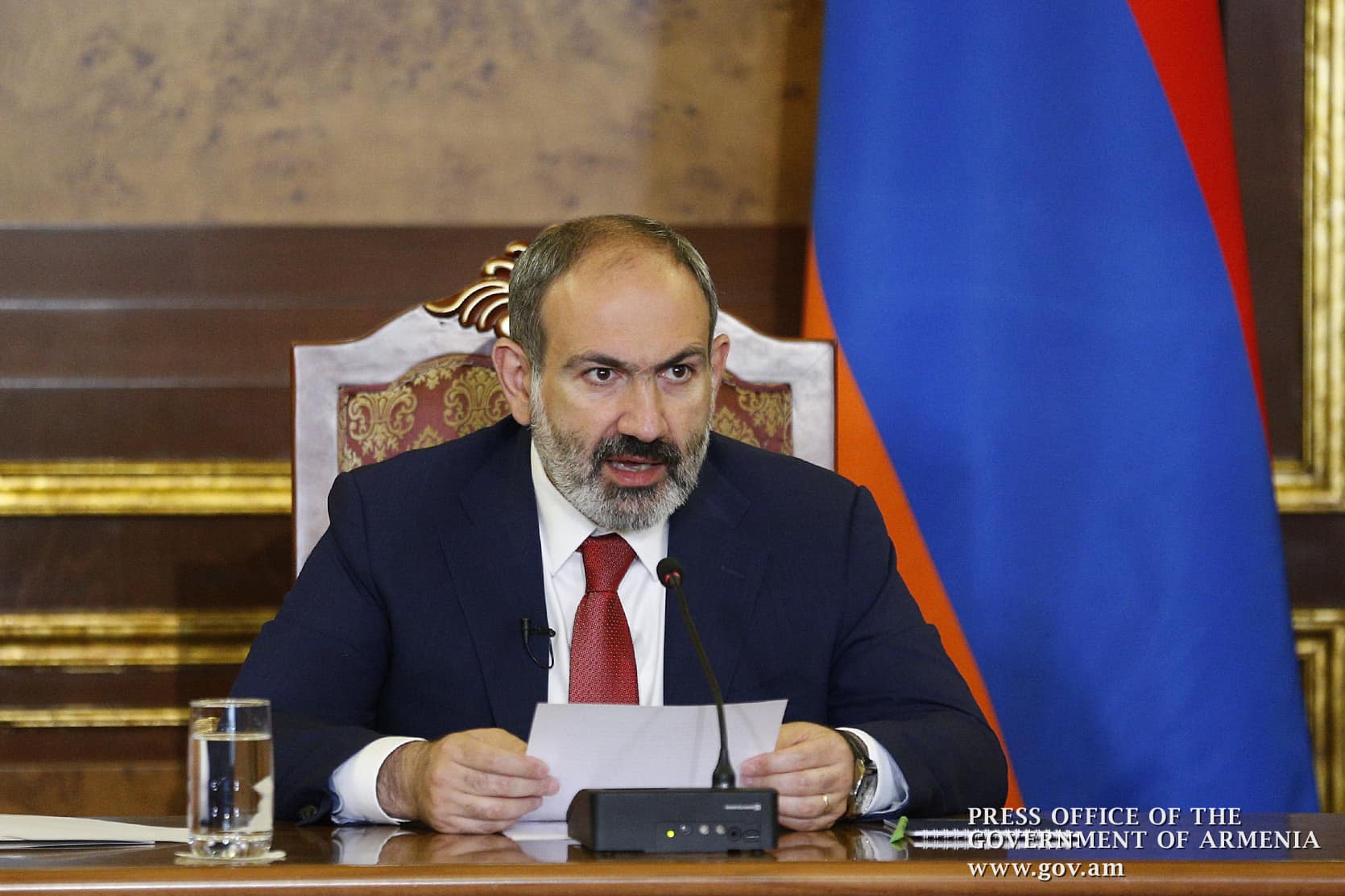 “The coronavirus situation can last much longer than originally expected,” was the somber message of Armenia’s Prime Minister Nikol Pashinyan after a Monday, March 23, meeting with the commission entrusted with Armenia’s response to the COVID-19 pandemic.

The task force underlined the need for increased imports of masks, tests, and other necessary equipment to combat the spread. China has offered help to Armenia by providing lung ventilation devices and medical protective gear, according to Armenia’s press agency.

The Armenian government is in crisis mode after today’s meetings, which followed an intense coronavirus-related debate in the Armenian parliament on Friday, March 20.

‘’In this stage, our task should be not only supporting our businessmen and raising the competitiveness of our economy but making it visible for the world that after overcoming the crisis Armenia is one of the best countries in the world for doing business,” the PM declared

“This will definitely be not an easy task but I am confident we will be able to carry it out.’.

The Armenian government says it will focus first on those most in need of economic support to assuage short-term misery caused by the economic downturn amid the global spread of the virus. But a realization that the crisis has long-term ramifications prompted the government to emphasize its support for Armenia’s agricultural sector.

Increasing Armenia’s agricultural output has been a point of focus for the Armenian government, which has for years worked with the World Bank and the UNDP to improve yields and business performance of Armenian farmers. Fearful of losing the progress gained so far, Armenia’s response to the economic effects of the pandemic will focus heavily on Armenian agriculture as a marker for long-term success.

By doing long-term planning today, Armenia is hoping to come out of the global crisis stronger and more competitive than before.

Prime Minister Nikol Pashinyan announced on Sunday, March 22, that there were now 194 cases of the coronavirus in Armenia.

After an initial eight cases that were primarily linked to travelers from Italy, the COVID-19 spread after infections emerged from an engagement party, where the groom’s mother made contact with dozens of guests after erroneously considering herself cured of the virus.

Deputy speaker of the Armenian parliament Alen Simonyan urged for amendments as a “preventive measure” that would criminalize citizens who breach quarantine or self-isolation.

During the emergency debate on March 20, Simonyan highlighted the woman attending the engagement party as an example of criminal negligence.

“The Etchmiadzin case is a vivid example. The woman thought she had cured herself and that she posed no danger to anyone, she went to an engagement party based on her assumption, and I do not think that she kissed and hugged her guests intentionally. I do not think that the woman supposed she could infect anyone during her son’s engagement party,” Simonyan remarked, according to Armenian publication News.am.

In order to prevent similar cases, the Armenian parliament is now proposing a punishment of five years imprisonment for breaching quarantine or self-isolation measures.

One Armenian person has died from the virus, a 34-year-old Armenian man residing in the US died from COVID-19 after traveling to Florida for work, where he visited several theme parks.