36 Countries Have Already Signed Up for G-20 Debt Relief

Vulnerable nations have expressed interest in the Debt Service Suspension Initiative proposed by the G-20, but is it enough? 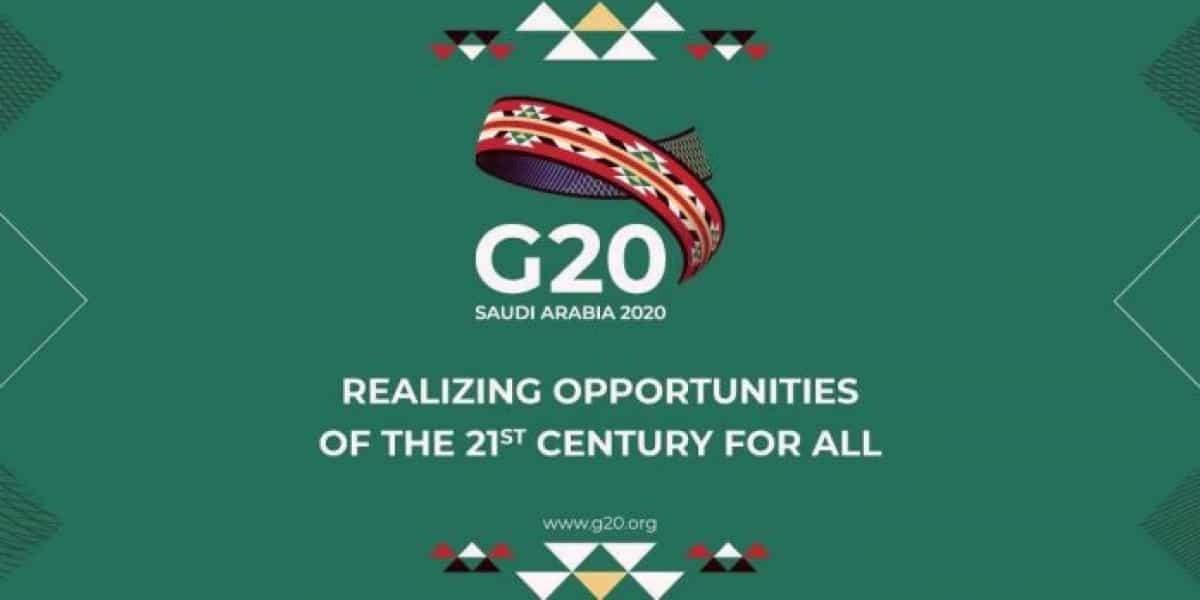 Countries around the world are facing the intertwining of a health crisis and an economic crisis caused by containment measures. Rich countries have been able to borrow vast amounts of money from their own citizens, but circumstances have forced most developing nations to borrow on the international market.

For these countries, debt repayment already presents a challenge that costs a significant chunk of their GDP every year, continuing to keep poor countries poor.

In order to provide a lifeline to free up money for COVID-19 containment, treatment, and economic stimulus, the G-20, a group of the world’s richest nations, has proposed a temporary debt service suspension plan.

The Debt Service Suspension Initiative (DSSI) would allow the world’s most indebted countries to defer loan payments for the rest of 2020, with the missed interest spread over later years.

For countries in the greater MENA (Middle East and North Africa) region such as Afghanistan, Libya, and Yemen, this could mean that millions of dollars are freed up for COVID-19 mitigation and providing economic support to struggling citizens.

It took the G-20 weeks to get the private sector on board with the initiative, but in that time it has already received requests from 36 countries that need debt relief as soon as possible.

The rapid response by indebted nations highlights the imminent threat that crushing debt repayments pose to these countries: African nations alone are expected to pay $44 billion in debt-servicing in 2020.

Alms for the poor?

The 77 eligible “poorest” countries in the world will have to spend a combined $140 billion to service debts in 2020 alone.

Some of the most indebted countries need not apply, as countries such as Eritrea, Syria, and Zimbabwe are “in arrears” with the IMF and World Bank and are therefore “disqualified” for DSSI assistance, even as they are the countries most in need of help.

David Malpass, president of the World Bank, has already warned that much more debt relief is needed. “Alleviating crushing debt cannot be limited to the Least Developed Countries,” UN Secretary-General Antonio Guterres said about the matter.

It appears the initiative will bring minimal relief in a time when large, sweeping, collaborative action is required. If the world’s richest countries wanted to, they could easily forgive all debt payments this year.

Paying off the entire $140 billion debt for 2020 would cost a fraction of what the US and EU alone have spent merely trying to keep their airlines and hotels afloat.