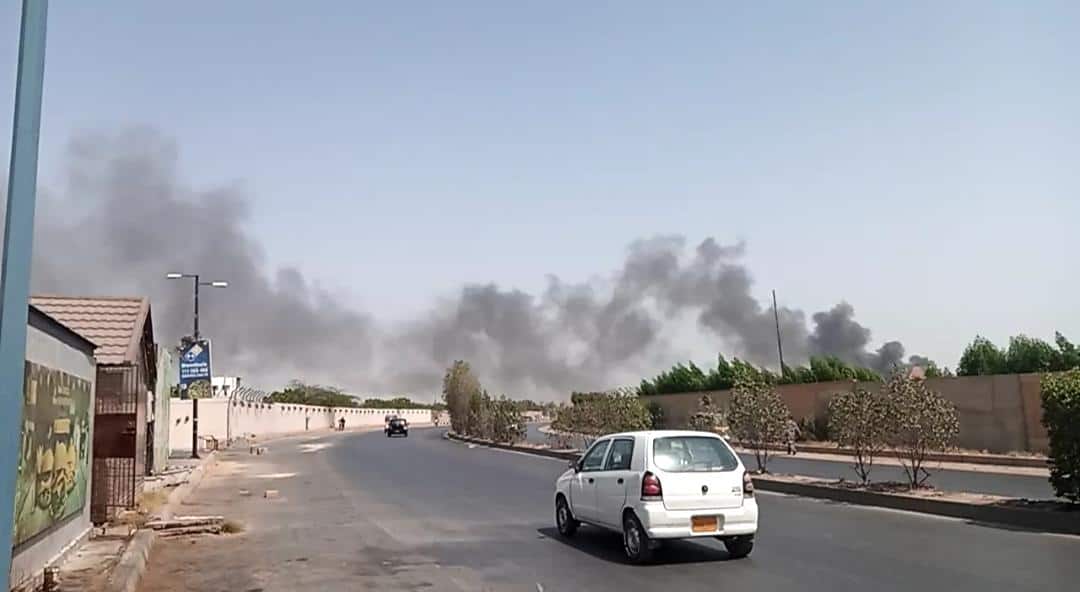 An Airbus A320 crashed after a failed landing in Karachi, Pakistan. The plane, operated by Pakistan International Airlines was on its descent into Jinnah Airport when it suddenly crashed into a crowded neighborhood. The reasons behind the crash are as yet unknown.

According to reports, the plane carried 99 passengers and 8 crew members when pilot Sajjad Gul released a mayday signal as the plane was making its descent. The pilot told the control tower of a possible landing gear malfunction, with Jinnah air traffic controllers returning a request for a “low-pass” over the runway to check its systems. A “low pass” requires the pilot to simulate landing without actually touching ground.

But the plane’s pilot soon reported the loss of two of its engines and started calling out “Mayday, Mayday, Mayday.” Moments later, at 14:30 local time, the plane crashed into a residential area north-east of Jinnah Airport’s runways. Eyewitness Mohammed Uzair Khan told the BBC that “almost four houses were completely collapsed, there was so much fire and smoke, they are almost my neighbors, I can’t tell you what a horrible thing it was.”

The mayor of Karachi, Wasim Ahkhtar announced that all passengers and crew members had died, but some hope remains for one of the plane’s occupants as local TV stations reported on a man being evacuated from the crash site on a stretcher.

It remains unclear whether the survivor was on the plane, or at the site when the plane crashed as fatalities on the ground have also been reported. Local authorities have announced that Zafar Massud, president of the Bank of Punjab, was on-board but survived the crash.

CNN has reported that Jinnah Hospital has received 11 bodies so far.

The plane was a 15-year old Airbus A320-214 using French-American CFM-56 engines and was en-route to Jinnah airport from Lahore, Pakistan.

Planes had been grounded for two months as Pakistan restricted travel in response to the local COVID-19 outbreak. But the government relaunched internal flights as Pakistan prepared for the Eid-al-Fitr festival starting this weekend.

Pakistani President Imran Khan expressed shock and sadness on Twitter as he announced Pakistan International Airways Airlines CEO Arshad Malik was on his way to Karachi together with rescue and relief teams.

“Immediate inquiry will be instituted. Prayers & condolences go to families of the deceased,” Khan stated on social media.